from sleepy Basel Switzerland present a meaty mix of hard rock, 60ies punk, and a breeze of R'n'B, celebrating their sympathy for kick ass rock. 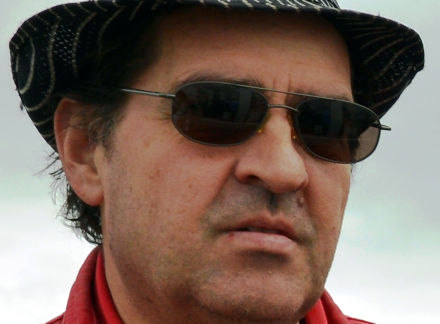 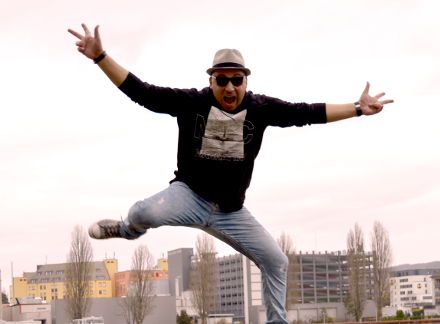 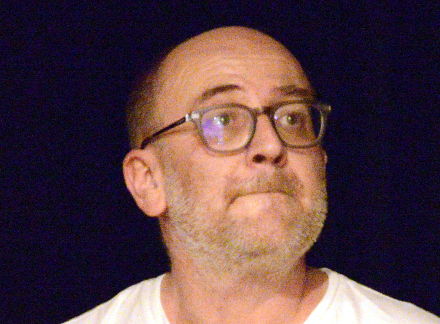 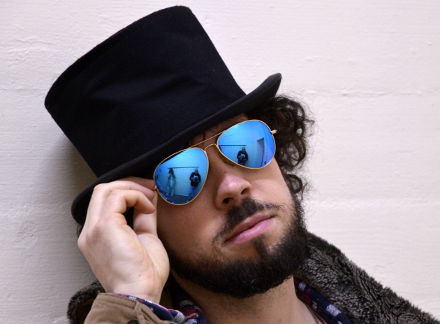 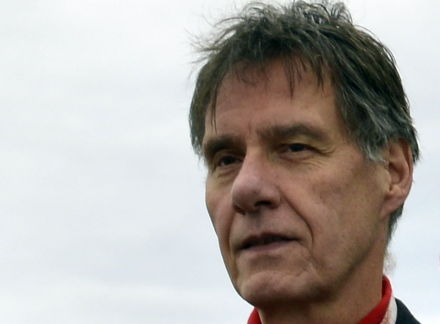 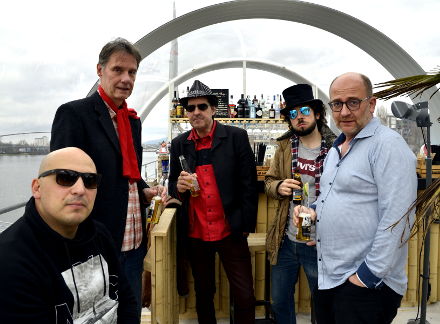 In the beginning back in nineteen fifty-five
Man didn't know about a rock 'n' roll show and all that jive
The white man had the smoltz, the black man had the blues
No one knew what they was gonna do but Tchaikovsky had the news
He said

And it came to pass that rock 'n' roll was born
All across the land every rockin' band was blowing up a storm
And the guitar man got famous, the businessman got rich
And in every bar there was a super star with a seven year itch
There were fifteen million fingers learning how to play
And you could hear the fingers picking and this is what they had to say

We are SUGAR BONE 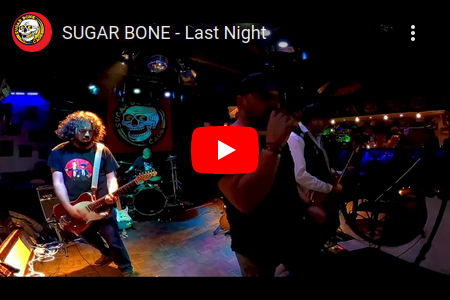 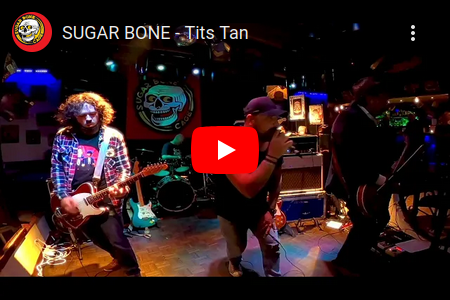 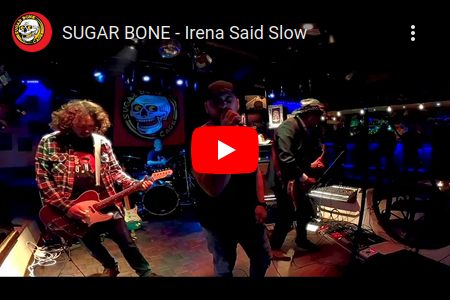 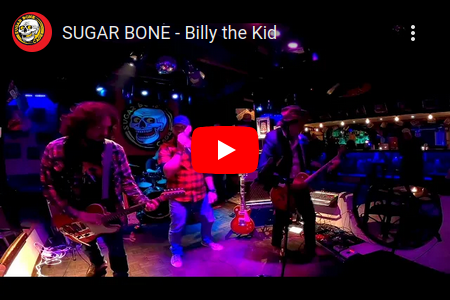 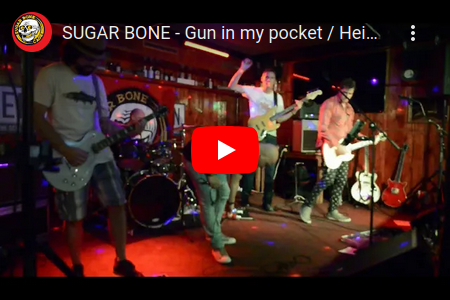 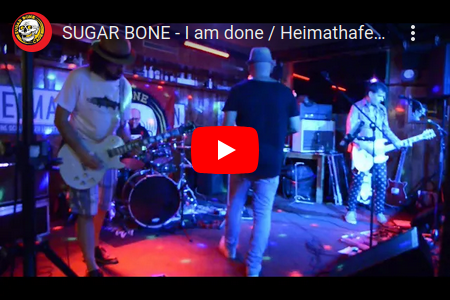 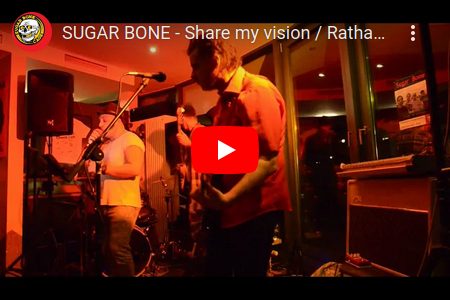 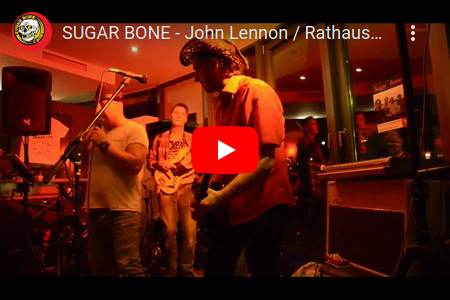 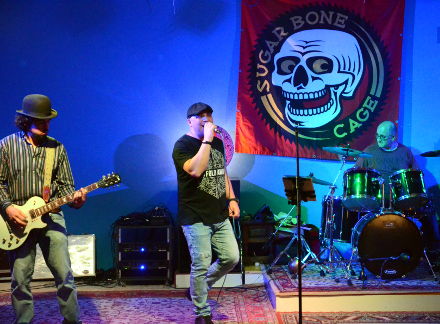 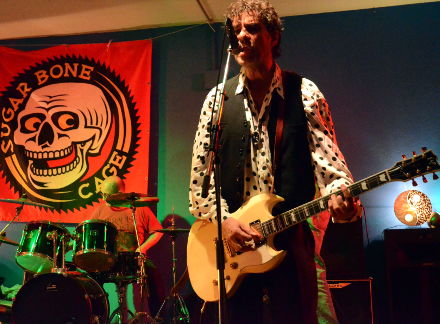 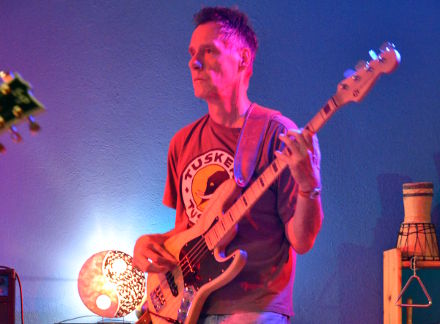 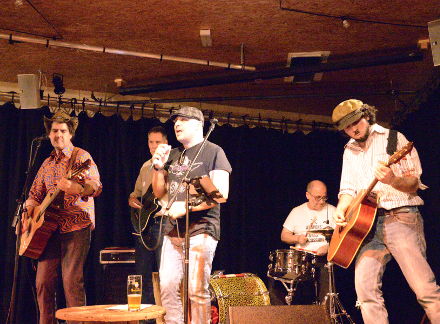 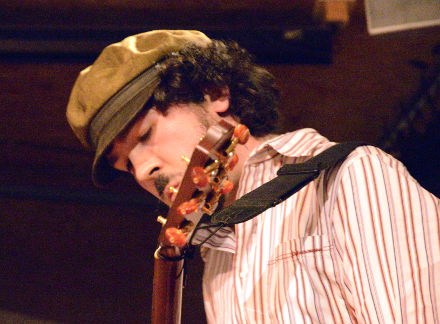 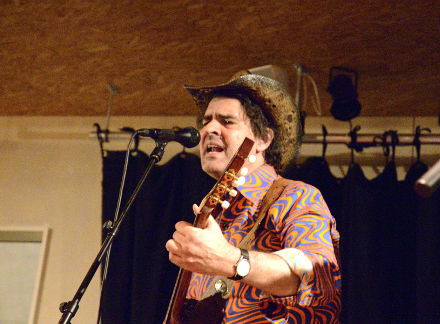 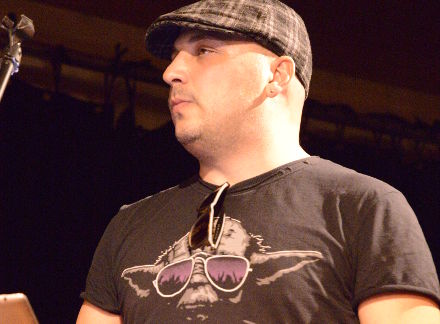 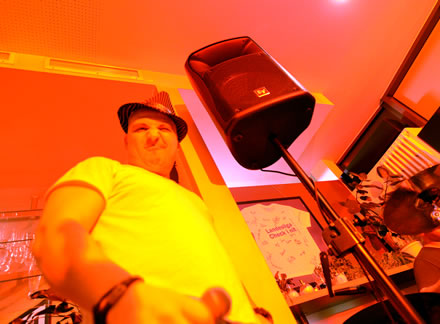 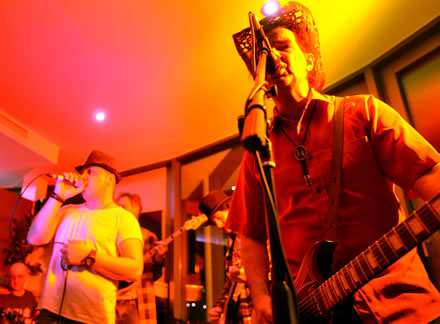 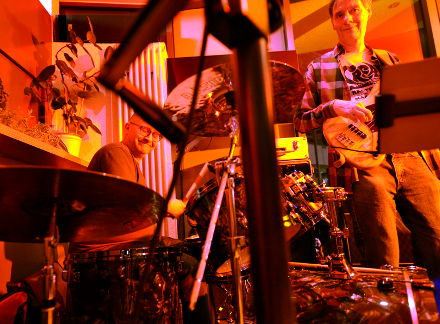 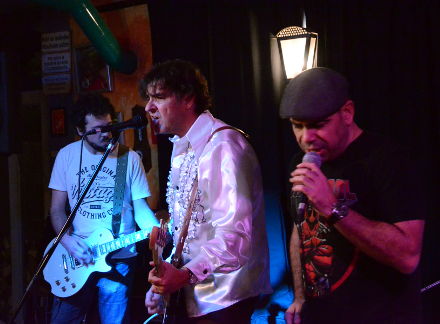 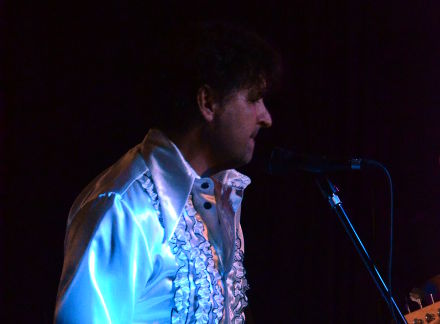 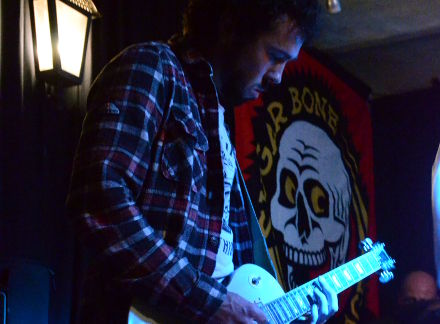 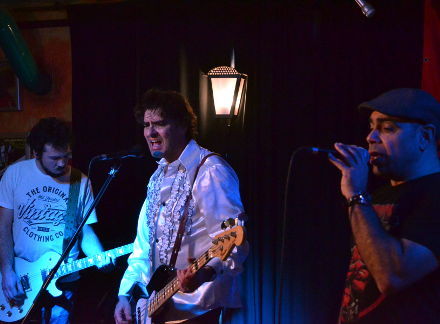 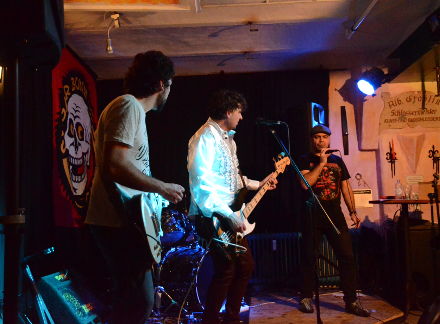 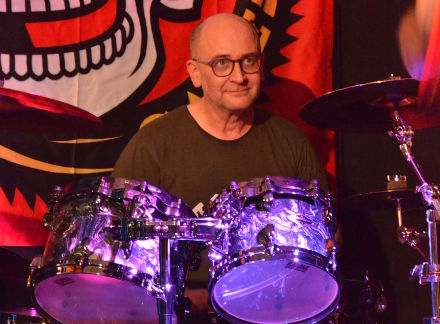 or send e-mail to band((a))sugarbone.eu